Together we are making a difference

We are committed to the rehabilitation & protection of our rare forest & its many animal species.

The world’s natural Eco-systems are being degraded at an unprecedented rate and it is no longer sufficient to merely protect that which is left – Nature must be restored.  Preserving our environment is paramount, as Kwa Zulu Natal has already lost 33% of its indigenous forest.

At Suni-Ridge Forest Sanctuary  We protect a number of rare (red data) species such as the diminutive suni-antelope (Neotragus moschatus) Tonga red squirell (Paraxerus palliatu)  4 toed elephant shrew (Paraxerus palliatuand) and many others. Our rare sand forest habitat has been renewed, enhanced & protected to support an  amazing habitat that also includes rare trees and plants, numerous IUCN  red data mammals, hundreds of insect and butterfly species, 26 bat species and over 350 species of birds and much more. 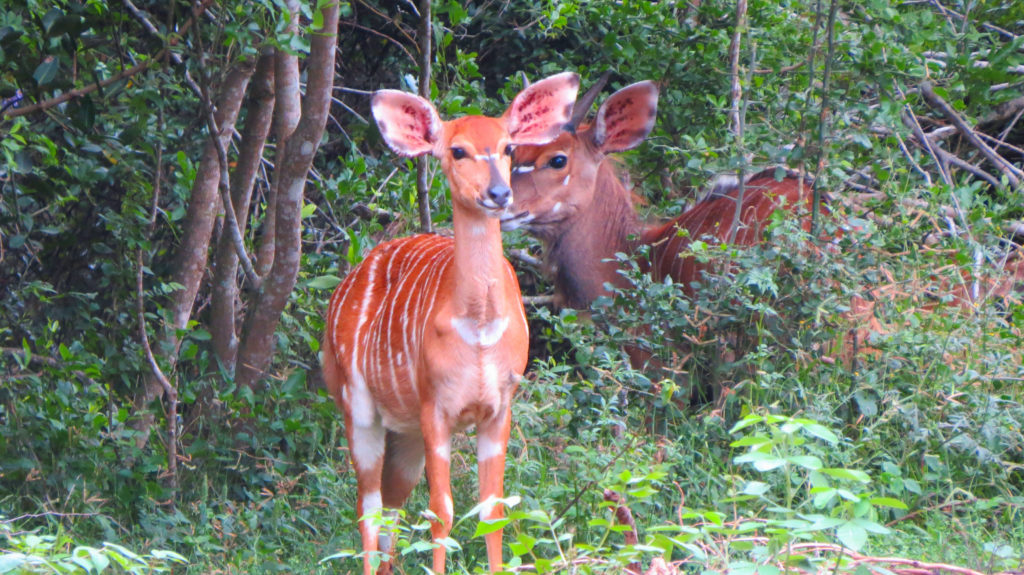 In 1993 our urgent intention was to protect this ecologically sensitive land, which is the catchment for False Bay lake (see Water Catchment Forum), It was at risk from once again being  deforested to be used for monoculture agricultural lands or planted to industrial Alien Blue Gum Trees. The property supported a small section of sand forest that would be our seed- pool for regenerating biodiversity. It had to be protected!

Thus it was 28 years ago that our quest began to restore a unique forest. The property that we bought, was in a neglected agricultural area in the environs of the Isimanagliso World Natural Heritage Site at False Bay, Zululand on the North East Coast of South Africa.

Initially, we assumed it would be a “weekend getaway”  but soon the venture became a life task of effort, dedication and patience as we set about returning the area to nature and rehabilitating the land. 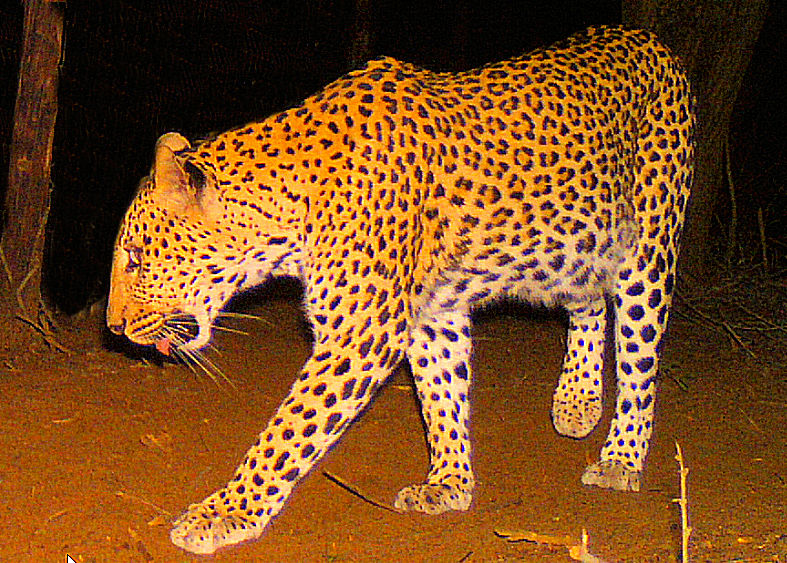 One of our Leopard photographed at night. 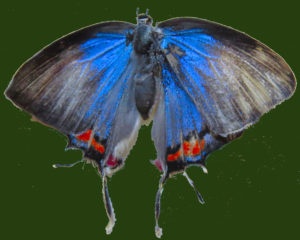 “Today it is amazing to observe the recovery of the land and its biodiversity. Suni-Ridge Forest Sanctuary now includes over 350 bird species, numerous mammal species such as wildebeest, nyala, zebra, impala, grey duiker, reedbuck, various  species of mongoose and cats including leopard. There are also 26 bat species.

We have various rare (red data species) that could be threatened with extinction should they not be protected. They include many butterfly and insect species, various bird species, the leopard tortoise, rock python, red duiker, suni antelope, pangolin, aardvark, Thonga red squirrel and a number of cat species including leopard. There are also many rare trees, some found only in sand forest habitat

Its been a miracle to have watched nature renew herself and to the gradual process of restoration”.

Some of the biodiversity that has been restored

Read our blog article, “The beauty of Suni-Ridge“.

Our first task was to remove the numerous snares in the forest. The property had been greatly neglected, so it had become a “poacher’s paradise” where animals cruelly snared with wire nooses were being illegally sold in the surrounding area as bush meat.

Once the snares were removed, we decided to not introduce any domestic animals as this would have prolonged re-vegetation. No wild species had survived at this time. Not even a footprint was to be found except for those of a lonely grey duiker antelope.   The ground was left fallow to recover. Gradually tiny saplings started springing up and given the chance, nature began to heal the scars.

We also had to begin removing alien plants. Year after year this remained and still is, an ongoing challenge as alien plants return and invade indigenous vegetation, time and again. Presently we are eradicating notorious plants such as:

Removing invasive plants continues to be a serious challenge and this work is part of our ongoing management plan for the Suni-Ridge Forest Sanctuary. Please support this work that is done by rural workers who appreciate the job opportunity. 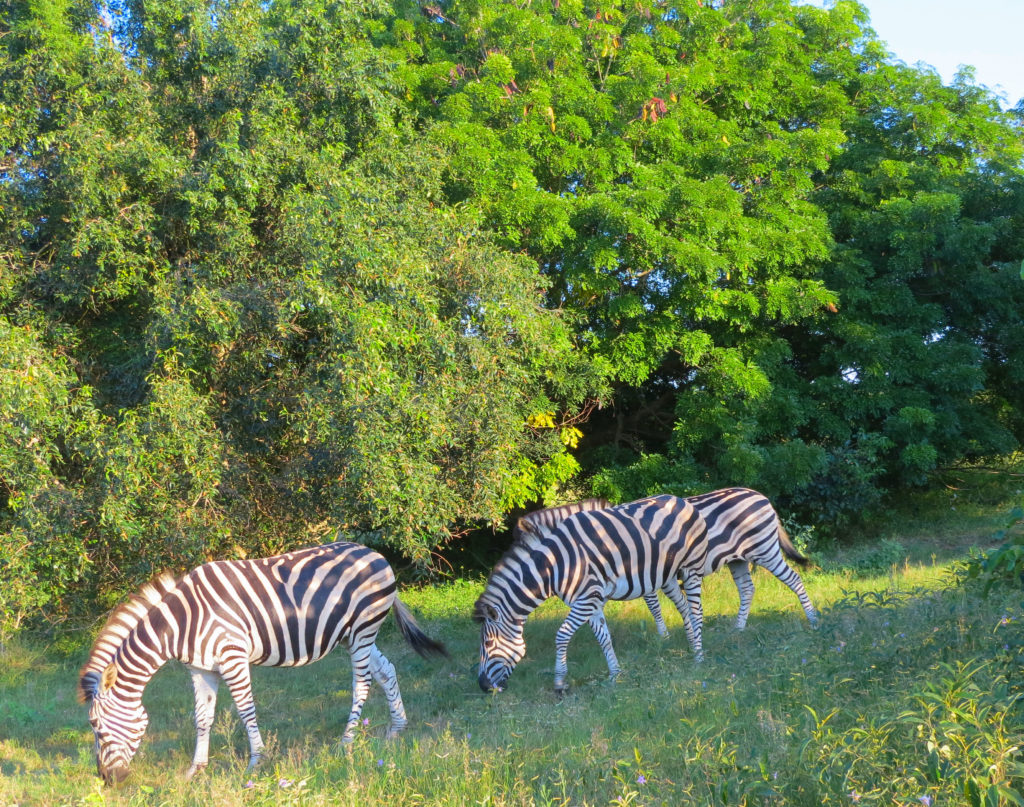 Our zebra grazing near a rare protected Maputaland Ordeal Tree

Originally there was a small section of the property that had sand forest habitat. But it had been badly impacted, and a number of trees had been removed We found huge holes where giant tree trunks had been torn down to be used for timber. But many trees, shrubs and diverse undergrowth of bushveld vegetation began to be restored. Luckily some of the beautiful ancient giant trees had survived the agricultural onslaught. The numerous trees that we nurtured have taken root in a process of natural succession to the surrounding forest. We also transplanted young saplings to help enhance biodiversity.  Today the forest is once again a towering canopy.

Some of the trees such as our Mapatuland Ordeal trees are rare and protected species. Water runoff from the land has been prevented, thus protecting part of the catchment of the lake. 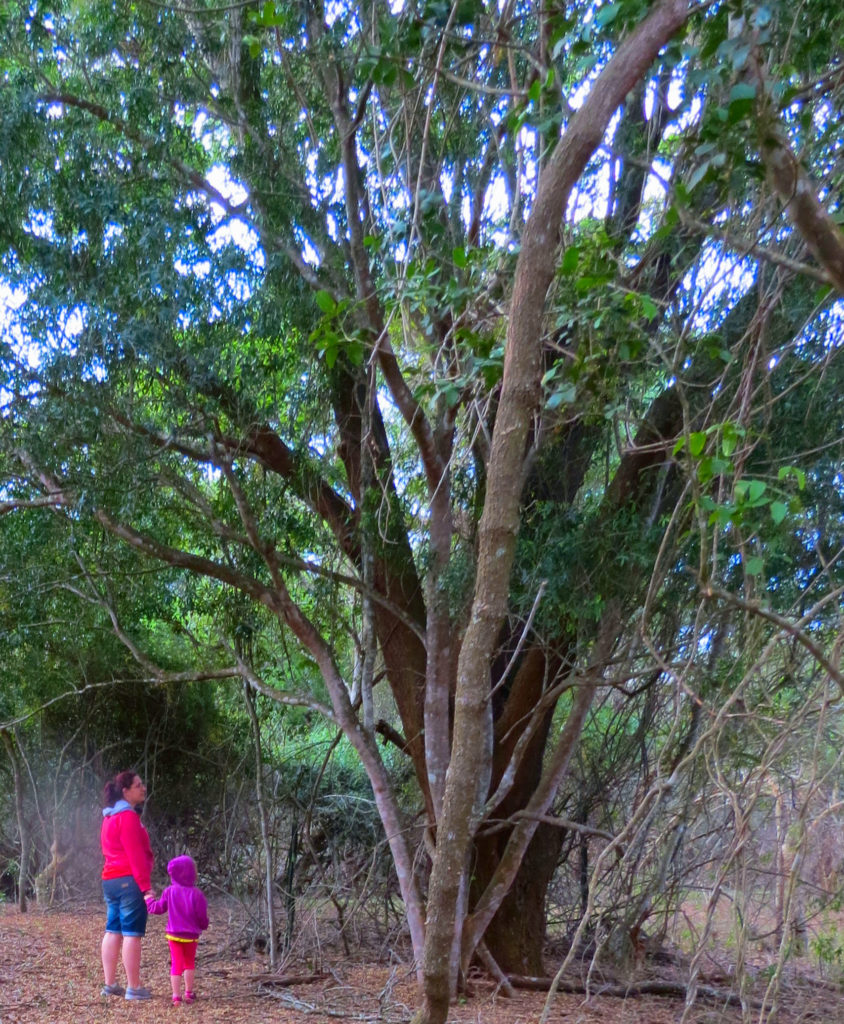 Our Forest: A haven of biodiversity, peace and tranquillity.

Over the years we have drawn in the expertise of numerous professional organisations, such as KZN Wildlife, various botanists including The Late Tony Pooley &  Late Wally Menne, Dr Francois du Randt, Theodorus Mostert and zoologists including Dr Craig Widdows and Clynton Gregory and others that have kindly advised us and supported our efforts.  We are grateful to each and every one.  Their support has helped us optimize our efforts. Their kind advice and our patience have born fruit.

Whereas the inhabitants of Suni-Ridge and the surrounding region share a set of common natural resources and depend upon these resources for their  quality of life and being mindful of the fact that the long-term survival of man depends on ensuring that natural life support systems continue to operate at optimum levels:

It was and is therefore agreed that: 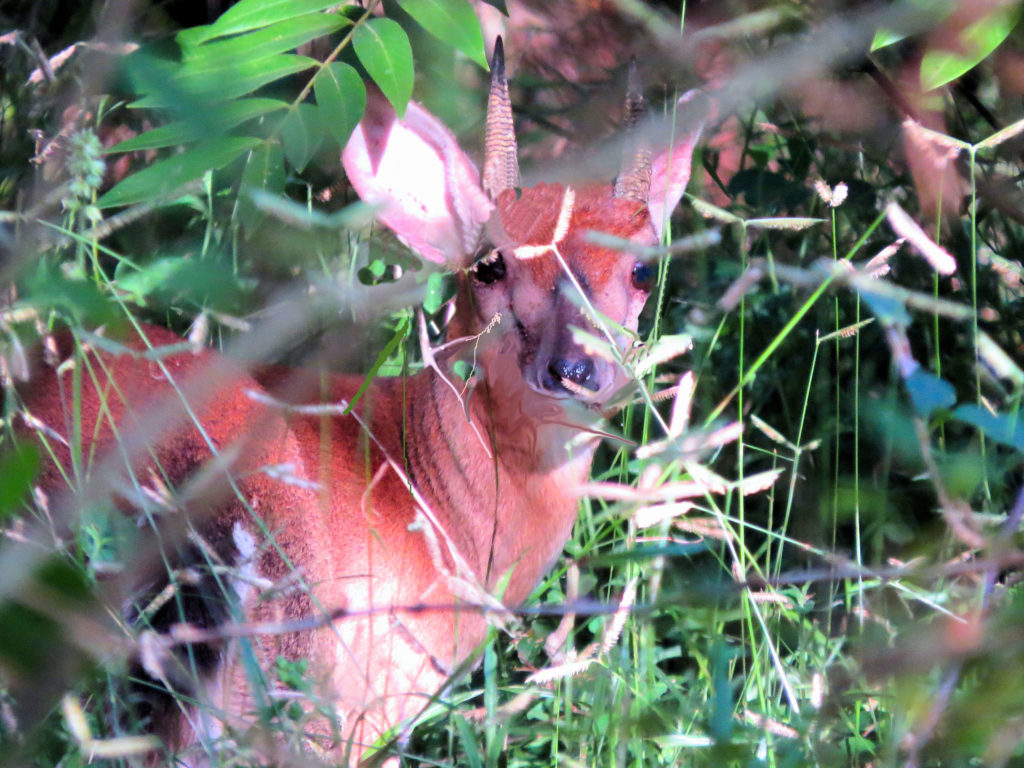 In these challenging times, we wish you and your loved ones, health, and safety